The art of bullfight

The Bullfight is one of the national celebrations of Spain, with its cultural values also being recognised as important. In the arena, the bullfighter confronts the bull, a symbol of fury and strength, and risking his life, he studies, dominates and, finally, kills it with a sword.

The Spanish passion for bullfight is very old. In the rupestrian paintings the bull had a very important presence, but it wasn’t until the end of the seventieth century that bullfighting was understood as we do nowadays.

The bullfight is divided into three “tercios”. Before the first one begins, the bullfighters have to parade around the arena in a very emotive walk called the “paseillo”.

The first “tercio” is called the “tercio de varas”, in which the bullfighter faces the bull for the first time with the cape in order to study its movements for the successive charges at the bull. In this “tercio” the “picador” weakens the bull with a lance in order to make a more equivalent fight. Meanwhile, the “matador” makes beautiful and different passes with the cape such as: veronica, chicuelina, faroles, gaonera…etc.

The last and most important “tercio” is the “tercio del momento supremo”. In this special moment the bullfighter has to make the “faena” with the “muleta”, usng a variety of brave and beautiful lances to prepare the bull for the most exciting and dangerous moment of the show: the bull´s death. 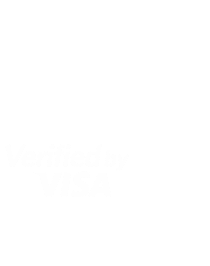